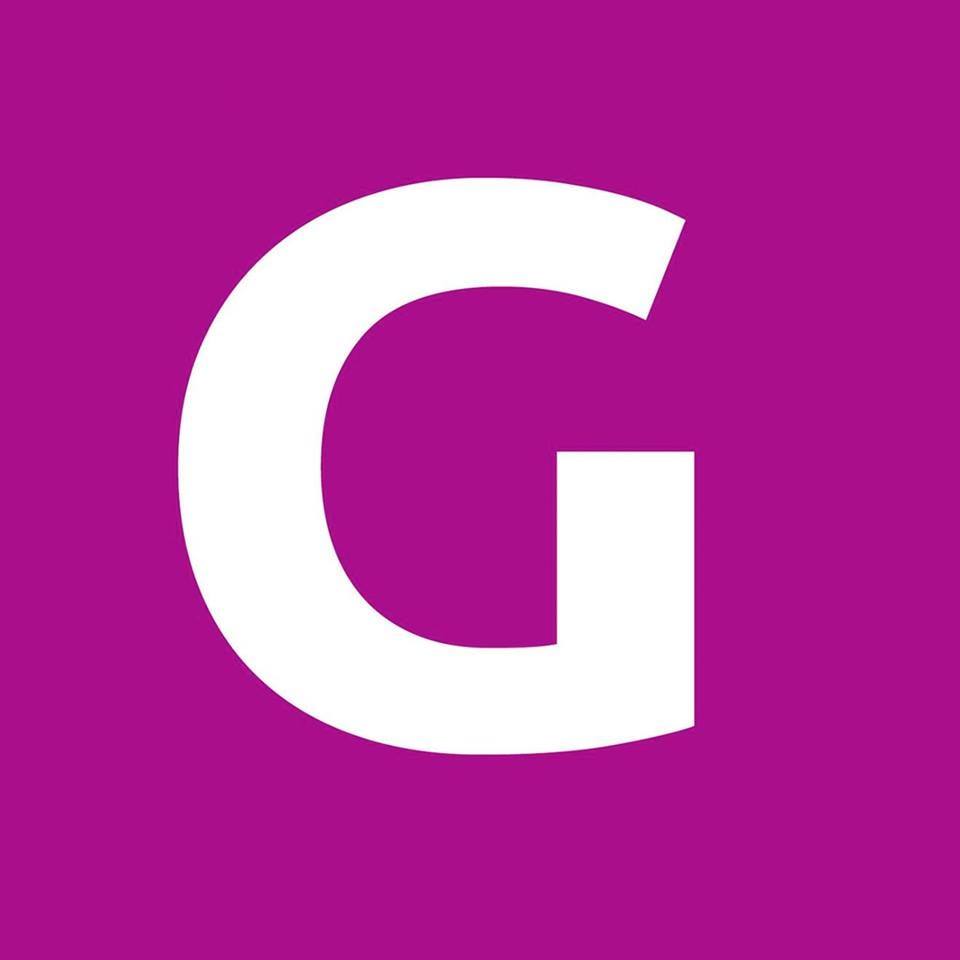 Traffic pollution levels in Glasgow rose by nearly a third during COP26, new data has revealed. An air quality sensor positioned under the Kingston Bridge less than a mile from the summit found that levels of the air pollutant nitrogen dioxide (NO₂) increased by nearly a third (30%).
Read More

NO₂ levels reached a peak during the climate conference on November 8, when Aeternum’s sensor recorded levels that were 93% higher than the World Health Organisation’s (WHO) 2021 Air Quality Guidelines – which recommend nitrogen dioxide levels should not exceed an average of 25µg/m³ in any 24-hour period.

The sensor found the average concentration of NO₂ during the two weeks of the conference was 34 µg/m³ – an increase of 30% (8µg/m³) from October’s average of 26µg/m³. The average level of NO₂ began to drop in the days following the end of the conference, falling back down to 29µg/m³ by November 29.

Aeternum’s data follows a similar trend to two air quality sensors installed by the UK’s Government’s Department for Environment, Food and Rural Affairs (DEFRA) around Glasgow during the same time period, which recorded a peak in nitrogen dioxide during the conference.

Nitrogen oxides are produced in combustion processes, and road traffic is the principal outdoor source of nitrogen dioxide, suggesting traffic pollution caused the increase in nitrogen dioxide in the air during the two weeks of the conference. Higher levels of nitrogen oxide can contribute to health issues, particularly among young children, asthmatics and adults with heart and respiratory disorders.

Paul Carter, Founder of Aeternum, said: “Our sensor data clearly shows an increase in average nitrogen dioxide levels under Glasgow’s Kingston Bridge during COP26, compared to the month prior to the event. When we compared our findings with those of DEFRA’s monitoring stations, we identified a general trend that average NO₂ levels increased during the event and later fell to almost its previous levels.”

He continued: “There has been much speculation about the potential environmental impact of holding such a large global event that saw many delegates arriving and departing via modes of transport that are harmful to the environment. Our sensor is positioned along a main walkway leading to the SEC, enabling us to gather a clear picture of the air many attendees were breathing during the conference. By accurately monitoring hyperlocal air quality, local councils and communities can gather a clear, real-time picture of the impact of pollutants in the air local people are breathing – and make informed decisions about how best to manage them.”

The findings come after Glasgow City Council acknowledged in the days prior to the conference that ‘severe congestion’ caused by road closures in place for its duration could lead to a rise in air pollution levels.

However, they dispute the claims from the sensor manufacturer’s report.

We use Google Analytics cookies to collect information related to site visits and how the site is being used. This helps us improve the browsing experience as well as the overall usefulness and performance of the site.
OK

This website uses cookies to improve your experience while you navigate through the website. Out of these cookies, the cookies that are categorized as necessary are stored on your browser as they are essential for the working of basic functionalities of the website. We also use third-party cookies that help us analyze and understand how you use this website. These cookies will be stored in your browser only with your consent. You also have the option to opt-out of these cookies. But opting out of some of these cookies may have an effect on your browsing experience.
Necessary Always Enabled
Necessary cookies are absolutely essential for the website to function properly. This category only includes cookies that ensures basic functionalities and security features of the website. These cookies do not store any personal information.
Non-necessary
Any cookies that may not be particularly necessary for the website to function and is used specifically to collect user personal data via analytics, ads, other embedded contents are termed as non-necessary cookies. It is mandatory to procure user consent prior to running these cookies on your website.
SAVE & ACCEPT